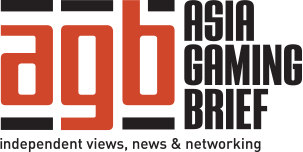 Wynn Resorts is attempting to overturn two district court orders directing it to hand over documents to Japanese gaming mogul Kazuo Okada as part of a long-running dispute over his ousting in 2012.

Okada was removed from Wynn’s board in 2012 after it was revealed he was being probed for corruption, and was forcibly made to redeem a 20 percent stake in the casino operator.

The documents in question contain information used by the Wynn board of directors in February 2012 to determine that Okada and his related companies were unsuitable parties that could jeopardize Wynn’s gaming licenses.

According to a report from Las Vegas Review, Attorney Todd Bice representing Wynn Resorts has argued that Clark County District Judge Elizabeth Gonzalez erred when she required that some information used by the board in its decision be turned over to Okada.