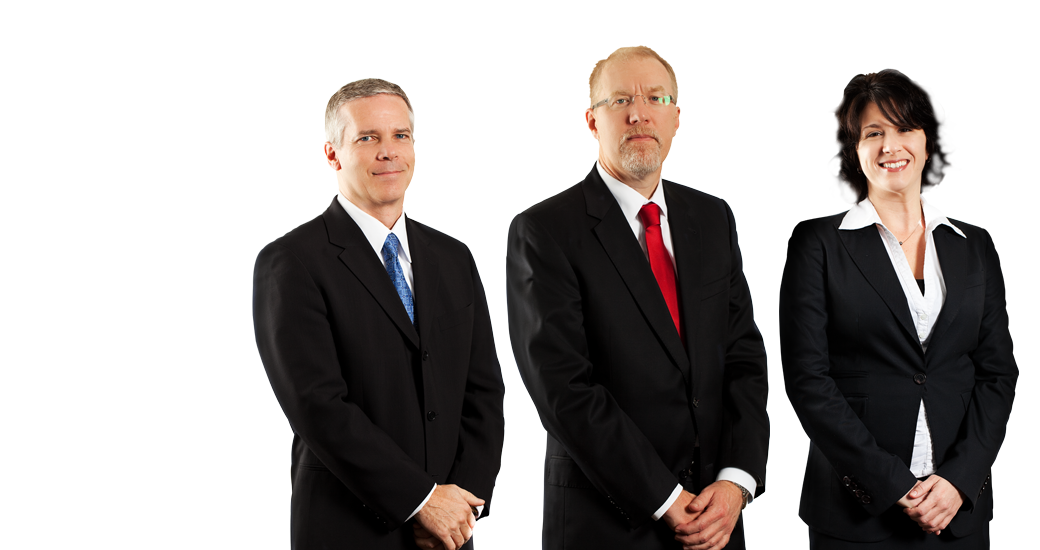 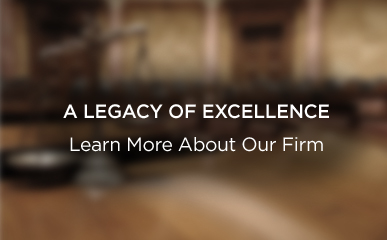 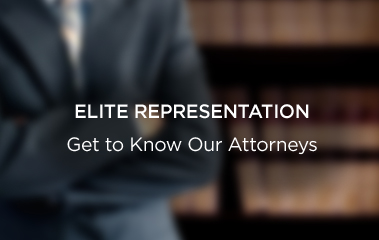 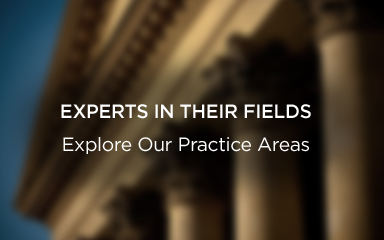 A dispute between two prominent Las Vegas marijuana business owners has reached the courts, with the proprietor of Essence dispensaries accusing a former owner with The Apothecary Shoppe of embarking on a jealous campaign of slander aimed to do him more than $1 million in damage.

Armen Yemenidjian, a former casino executive who’s affiliated with three dispensaries, won another eight dispensary licenses last year and is part of a company that was recently acquired for $290 million, filed a lawsuit in Clark County Nov. 4 against Dr. Nick Spirtos. Yemenidjian alleges that Spirtos has accused him of criminal activity to other people, including lobbyist and former Assembly Speaker John Oceguera during an encounter at Gov. Steve Sisolak’s inaugural ball.

“Spirtos, in concert with others, undertook a scheme to slander Mr. Yemenidjian, because he has proven to be one of the most successful businessmen in the legal cannabis business,” the complaint says. “Rather than own his failures, Spirtos has resorted to smearing and spreading lies against others to harm their existing and future business opportunities.”

Spirtos, a gynecologic oncologist, was formerly affiliated with The Apothecary Shoppe, which has one dispensary in Southern Nevada but fell short in its attempt to win three other licenses in 2018. Reached by phone on Friday, Spirtos said he was traveling overseas and referred questions to his lawyer, who did not immediately respond to messages seeking comment on Friday and Monday.

The suit alleges that Spirtos made about a dozen private phone calls to George Kelesis, a member of the Nevada Tax Commission, to discuss undoing the result of the licensing round. Spirtos and Kelesis attend the same Greek church and are godparents to each others’ children, the suit says, but Kelesis spearheaded criticism of the state’s licensing process as a commissioner without disclosing the relationship.

Yemenidjian accuses Spirtos of talking to Oceguera at Sisolak’s inaugural ball this year and accusing Yemenidjian of “outright corruption” and criminal activity. He also said Spirtos surreptitiously recorded a meeting with Nevada Department of Taxation officials as part of an attempt to dupe the state employees in a meeting they had set up to review Spirtos’ application scores with him.

“Spirtos also hoped and planned that his slander would interfere with the State of Nevada’s licensing process for recreational marijuana since he did not obtain a license,” the complaint says. “Spirtos and those acting in concert with him have simply decided that maintaining their own market share and delaying competition in the marketplace is preferable.”

Yemendijian’s lawyer, Todd Bice, said that in a deposition for one of the lawsuits challenging the licensing process, and then when personally confronted by Yemenidjian, Spirtos denied making such comments and said he didn’t have a factual basis for making such allegations.

Bice said that to “insinuate that they were only chosen because of some nefarious criminal activity is just outrageous” in light of Essence scoring highly in licensing proceedings in different years in Nevada, and also in jurisdictions in California with different scorers. Bice also said the allegations could get published and then would be brought up in licensing reviews going forward.

“He’s just got to fight back against this. He can’t allow that kind of stuff to stand. It will then be weaponized … against him in the future,” Bice said in an interview.

The suit is the latest stemming from a contentious round of marijuana business licensing, in which more than 400 applications were submitted and 61 licenses awarded to 17 different companies including Essence. Many dispensary owners who did not win have sued the state, including Spirtos’ former company, whose suit alleges the state engaged in “rampant illegality and corruption.”

Spirtos has been a vehement critic of the licensing process, testifying to the Tax Commission that he believes that levels of corruption similar to that in the Nixon White House took place. The suit brought by his former company also alleges that Yemenidjian offered a job to the state’s former top marijuana regulator, Jorge Pupo.

Bice said there was no job offer, just a “passing reference,” and that Yemenidjian’s conversations with Pupo have been “wildly mischaracterized.”

Pisanelli Bice has a long history in the U.S. News – Best Lawyers® rankings, having consecutively earned recognition since 2011.

Pisanelli Bice was named to the top tier based on a comprehensive evaluation process that includes client and peer evaluations of the firm’s responsiveness, client needs assessment, integrity, competitiveness, civility and cost-effectiveness, as well as a review of additional information provided by law firms themselves as part of the submission and application process. To be eligible, firms must have at least one attorney in the current edition of Best Lawyers in America©, which is one of the oldest and most respected peer-review publications in the legal profession.

“We’re honored by this recognition from U.S. News and Best Lawyers,” Pisanelli said. “It’s very gratifying to have our firm’s approach and commitment as a full-service litigation firm recognized by the nation’s leading ranking services.”

Pisanelli Bice’s Tier 1 rankings will be featured in U.S. News & World Report’s Legal Issue this month. The rankings also are available at http://bestlawfirms.usnews.com.

The U.S. News – Best Lawyers® “Best Law Firms” rankings are based on a rigorous evaluation process that includes the collection of client and lawyer evaluations, peer reviews from leading attorneys in their field, and reviews of additional information provided by law firms as part of the formal submission process. To be eligible for a ranking, a law firm must have at least one lawyer who is included in Best Lawyers in America© in that particular practice area and metro. For more information on U.S. News – Best Lawyers® “Best Law Firms,” please visit http://bestlawfirms.usnews.com/.

A Las Vegas judge has issued a partial preliminary injunction in a drawn-out, hard-fought dispute between marijuana companies and the state, prohibiting certain businesses who won a conditional state license in December from moving forward to open dispensaries.

The decision from Clark County District Court Judge Elizabeth Gonzalez on Friday enjoins the state from doing a final inspection on marijuana businesses that did not provide the complete identification of each prospective owner, officer and board member, pending a trial. It wasn’t immediately clear how many businesses are affected by the decision and will be barred from launching operations; a spokesman for the state Department of Taxation could not be reached Friday afternoon.

“The [Department of Taxation] acted beyond its scope of authority when it arbitrarily and capriciously replaced the mandatory requirement of [Ballot Question 2], for the background check of each prospective owner, officer and board member with the 5 percent or greater standard,” Gonzalez wrote about one of the main complaints brought in court — that the application process violated the will of voters.

She found several faults with the state’s process of vetting applications, noting that…

LAS VEGAS — A judge on Friday froze the permit process for some new Nevada retail cannabis stores, issuing a ruling that sided with companies that lost bids to open recreational pot shops.

Losing bidders argued the process was so riddled with mistakes and bias that Gonzalez should void 61 licenses that were approved last December from among 462 applications.

Attorneys for the state and some companies that won retail dispensary licenses say the process wasn’t perfect, but tax officials are fairly enforcing a voter-approved initiative that legalized recreational pot sales to adults. 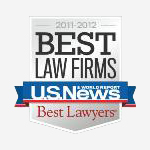 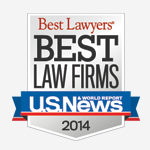 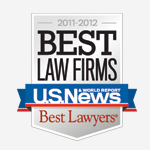 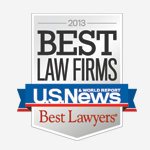